We are
‍Cream City Youth Chorale

It's nice to meet you.

Grades: 6-12 (Sept. 1)
Rehearses: Sun. 5:00pm-7:10pm
All Saints' Cathedral in Milwaukee
‍
Performs: Music of every genre from Renaissance to Baroque, from Classical to present day as well as Folk Songs from around the globe to Spirituals and Gospel Music.

Expectations: A simple voice assessment that includes singing a song of your choice, pitch matching, sight-reading and music theory.

Rehearsals: Include improvement of sight-reading skills, advancement of music history and modeling of healthy singing habits. Options to help with sensory collaborations in performances.

If you have sung with any of the CCYC staff before, there is no need to schedule a voice assessment. Otherwise, we would love to hear you sing!

Performs: Canons, Folk Songs from around the world, Spirituals, and music of current composers.

Rehearsals: Include learning to sight-sing using Curwen hand signs and solfege along with the advancement of music theory, and the development of healthy singing habits.

Musical games, workshops with opportunities for hands-on art projects to include at our sensory performances.

Making new friends is just as important as singing together. We'll offer opportunities just to hang out so we can make friends that will last forever!

No voice assessment is necessary. 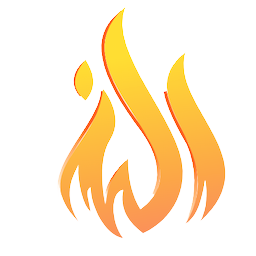 The name Cream City has nothing to do with the fact that Wisconsin is America’s Dairyland.

Cream City refers to the yellow, cream-colored bricks that were first discovered and made in Milwaukee in the 19th century. The glacial lake deposits of silts and clay from alongside Lake Michigan became a source of raw materials for making bricks. Much of the architectural landscape of Milwaukee is made of this brick - including our rehearsal home ~ All Saints' Cathedral.

The earliest precursor located comes from an 1849 article referring to the 'city of cream-­colored brick.’ It has been referred to as 'Cream City of the Unsalted Seas' to name a few.

To honor the thriving artistic culture of Milwaukee, we selected this name which is as unique to this city as is its wonderful and supportive arts patrons. 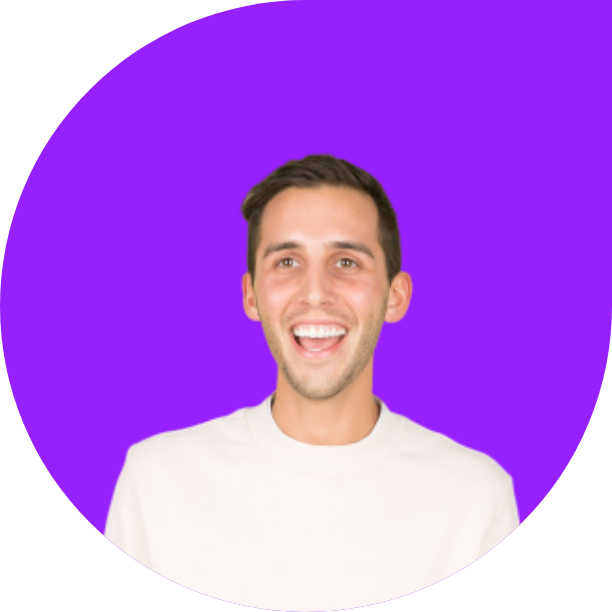 "Lorem Ipsum is simply dummy text of the printing and typesetting industry. Lorem Ipsum has been the industry's standard dummy text ever since the 1500s, when an unknown printer took a galley of type and scrambled it to make a type specimen book" 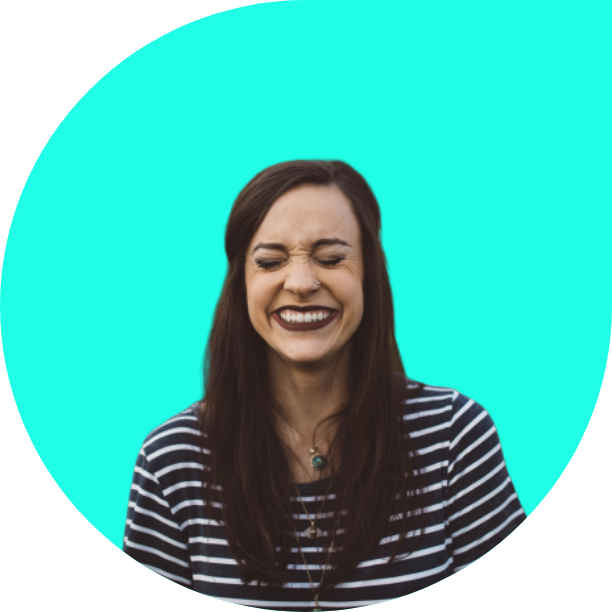 "Lorem Ipsum is simply dummy text of the printing and typesetting industry. Lorem Ipsum has been the industry's standard dummy text ever since the 1500s, when an unknown printer took a galley of type and scrambled it to make a type specimen book"

Cream City Youth Chorale regrets to announce the delay of our inaugural season. All events have been cancelled through May 2020. In order to protect our young singers, their families, audiences and employees from the dangers associated with COVID-19 we will look to begin our inaugural season January 2021. We will plan to resume live performances after that time, although dates and programming for concerts in 2021 may change.Research and news regarding the transmission of COVID-19 unfortunately shows that singing is one of the most effective ways of spreading the disease. This presents a huge risk factor for singing in a choral setting. Even though it goes against every ideal within the choir community, the fewer singers and the less singing we do, the less risk to everyone in our community. Because of this, the staff at Cream City Youth Chorale whole-heartedly feels that until we know more about the risks of singing together, the healthiest option for the beginning of our inaugural season is Fall 2021.

In the interim, if you would like to provide voice lessons or classes for your singer, please visit the studio of CCYC Founder Lynn Swanson, Developing Voices Studio. Private lessons and group classes are available for your singer either to aid in the healthy development of her/his voice or to prepare your singer for an upcoming school virtual choir project or for an audition for musical theatre or college auditions and solo/ensemble.
‍
After our season begins in 2021 we know that the reputation we create will be based on our ability to do two things above all else: innovate and deliver exceptional outcomes for our young singers. Helmed by experienced program builders with unique expertise in developing the voices of young singers, the Cream City Youth Chorale is dedicated to elevating the incredible Milwaukee Arts Community to a new level.

We are committed to providing abundant opportunities for the youth of Milwaukee to express themselves artistically across medium and discipline. We will broaden the definition of "choral performances" to include sensory experiences that may include  poetry, dance, painting and other art forms. Our young singers will learn what it means to be an artist who sings exceptionally well, not only a singer with great skill and technique.